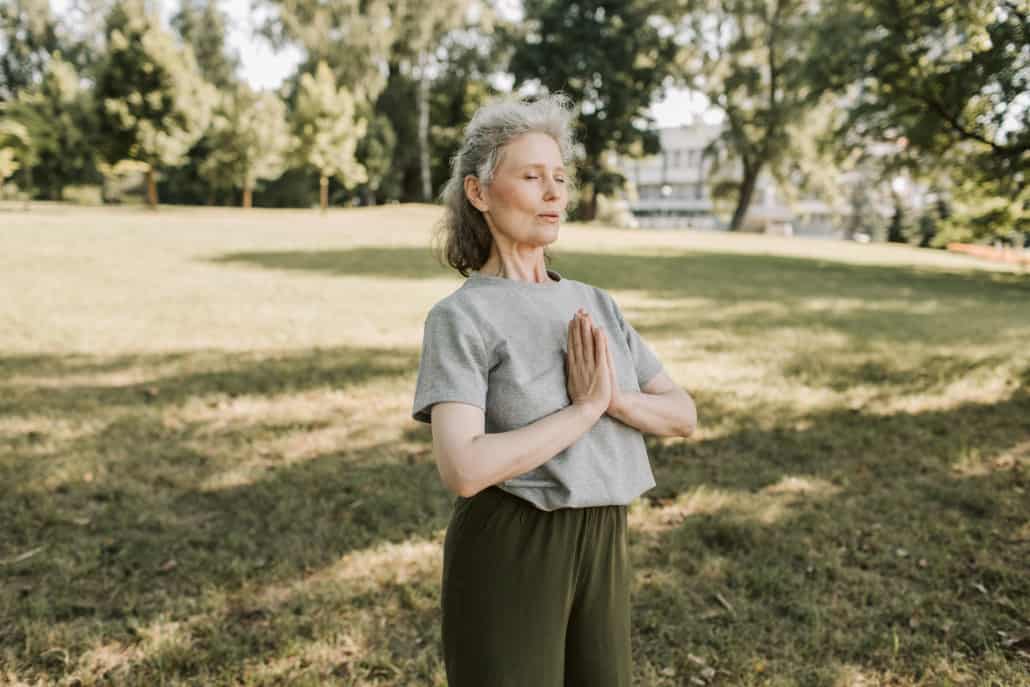 Mesenchymal stem cells (MSCs) could protect and even repair damaged lung cells — according to various research projects. And while this type of stem cell therapy is not a cure for chronic lung disease, it’s a promising therapeutic procedure that could deliver increasingly positive results in the future.

Today’s mainstream treatments for COPD address the masking or alleviating of COPD symptoms; they don’t address the disease itself. This is why COPD is still one of the world’s biggest killers. This preventable affliction may respond well to various regenerative treatments, but more research is needed.

COPD involves the inflammation of airways and the destruction of epithelial cells. Over time, breathing becomes more difficult for the patient, and their lung capacity diminishes quickly. The lungs lose their elasticity, and this, in turn, leads to further breathing difficulties.

What Can Be Done to Fight Irreversible Lung Damage?

COPD permanently damages lung cells, so the need for reparative and regenerative therapies is crucial. MSCs could be the answer, as they’re able to identify dead cells and initiate the cell regeneration process.

The treatments for COPD haven’t changed all that much over the last two decades. Patients are still given corticosteroids and bronchodilators, which can alleviate breathing difficulties and slow the disease’s progression. But neither are cures, and they’re simply delaying the inevitable.

Mesenchymal stem cells have the ability to instigate the growth of various cells in the body. They can also self-renew. If clinicians can use MSCs to grow new lung cells, there’s a chance that the effects and progression of COPD can be reduced significantly. The early signs are promising, but much more research is required.

Why Could MSCs Be the Answer to COPD Alleviation?

Limited studies have revealed that MSCs are potent immunosuppressors. They’re able to identify dead or dying tissue within the body and instigate new cell growth. These early studies have also shown that MSCs can reduce inflammation and fluid retention — both of which accelerate the progress of COPD.

These initial findings are exciting, but they point to hope and a promising future. Until larger, more detailed studies are carried out, stem cell therapy as a method of treating COPD will be regarded as alternative medicine. Phase II clinical trials are underway. But for now, there’s real cause for optimism.

Contact Us
Is Stem Cell Therapy a Suitable Treatment Option for COPD?