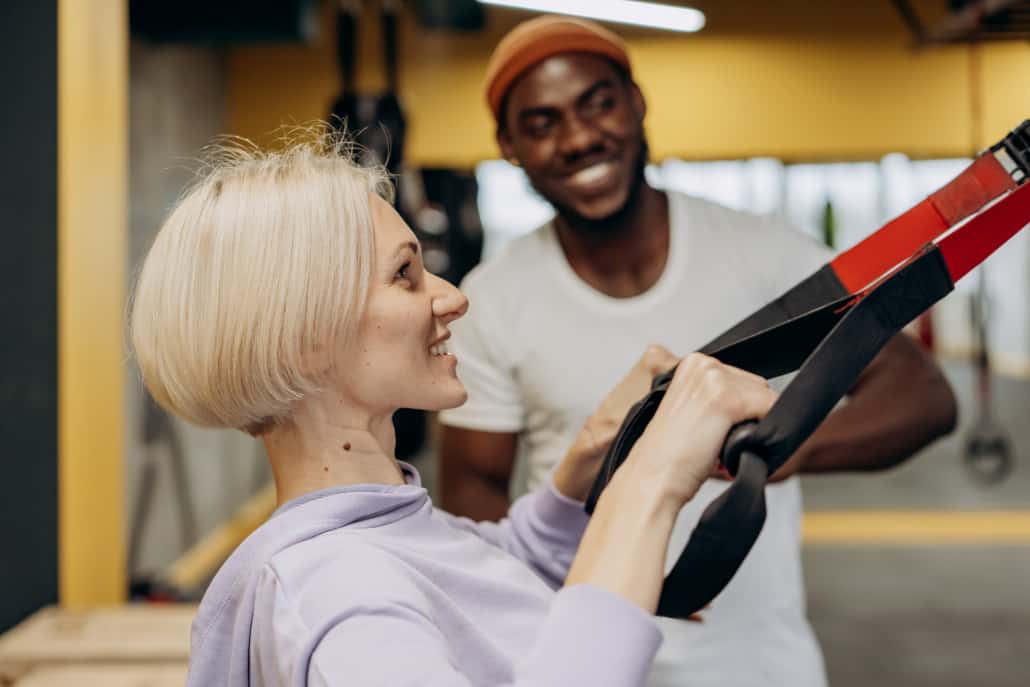 Is Stem Cell Therapy a Suitable Treatment Option for COPD?

COPD (chronic obstructive pulmonary disease) causes around 5% of the world’s deaths every year. And around 250 million people currently suffer from the debilitating disease. COPD is caused by obstructions and inflammation in the airways, and it’s a disease that progresses quickly in many patients.

Over time, COPD destroys many parts of the lung, including the alveoli. Breathing becomes increasingly difficult — to the point that oxygen is required.

Thankfully, there’s evidence that stem cell therapy can slow the progress of this awful condition.

The frustrating aspect of COPD is its preventability. It is believed that around 90% of cases in the world are caused by smoking. Other factors are mostly environmental, including the use of household chemicals and air pollution caused by road traffic.

Emphysema and chronic bronchitis are the two main forms of COPD. They both involve the gradual destruction of the lungs’ alveoli, and they both result in the inflammation of the bronchial pathways.

Depending on the exact nature of a patient’s COPD, there are several medications available, which can be taken in various combinations. Patients experience flare-ups for a number of reasons, so personalized treatment plans and emergency medications are tailored to the individual. Oxygen is given to patients with low blood oxygen levels — something that severely restricts the sufferer’s independence and mobility.

Can COPD Be Treated with Stem Cells?

Stem cell transplantation is a regenerative therapy that’s currently considered alternative medicine. The use of these building block cells in the human body may promote the repair of damaged tissue in the lungs. Indeed, some patients report improved breathing and high lung capacities shortly after stem cell therapy.

In most cases, the stem cells used for COPD are taken from the patient or a donor’s umbilical cord tissue. They’re then delivered to the patient’s bloodstream in one of three ways:

If the patient’s COPD is advanced, more than one course of stem cell therapy might be required. For the best results, most patients are asked to undergo an intensive period of respiratory rehab. And significant lifestyle changes must be undertaken for the treatment to stand any chance of long-term success.

While stem cell therapy is not a cure for COPD, it might lessen the disease’s symptoms. It might also slow the progress of chronic lung disease significantly. And while more research is needed, the initial evidence is promising.

If you’d like to find out how stem cell therapy could alleviate your COPD symptoms, call the specialists at Cendant today.

Contact Us
Can Stem Cell Therapy Be Used to Treat Lung Disease?