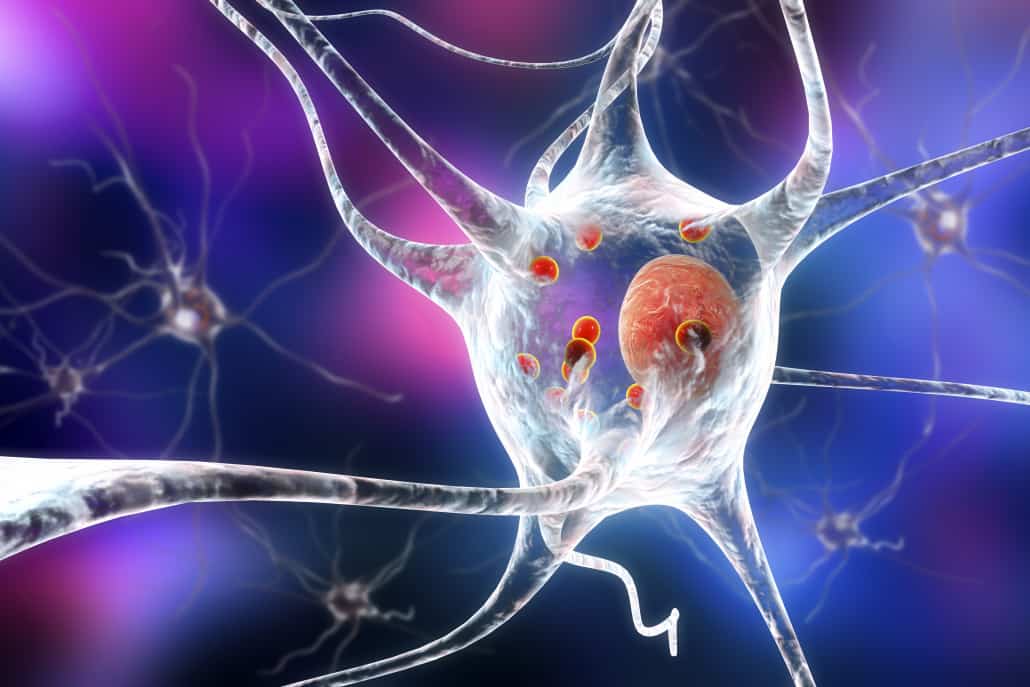 Does Mesenchymal Stem Cell Therapy Work as a Treatment for Parkinson’s Disease?

Sadly, there is still no cure for Parkinson’s Disease — despite huge amounts of money being poured into research. Nevertheless, there are some medications and therapies aimed at reducing the severity of the following PD symptoms:

As PD progresses, most sufferers experience a deterioration in their cognitive abilities — including memory, concentration levels, and judgment. And towards the later stages of PD, patients can experience Parkinson’s dementia, depression, anxiety, hallucinations, and sleep deprivation.

On average, patients succumb to the cumulative effects of Parkinson’s after around 10 years.

What Do Current PD Treatments Address?

There’s no cure for PD, so the only treatments available focus on the reduction of symptoms. The condition is caused by the gradual death of the brain cells responsible for producing dopamine — a neurotransmitter. That’s why most medications are intended to target dopamine increases within the brain. Such medications include agonists, MAO B inhibitors, and levodopa.

A physical therapy called deep brain stimulation involves the insertion of electrodes into the brain. This, for some patients, can reduce the severity of tremors. And a series of dietary changes can help to alleviate some PD symptoms — but the results are limited.

In a perfect world, clinicians would be able to target the causes of Parkinson’s disease, rather than the symptoms. And this is where things get interesting. Leading research specialist Dr. Salem has published some interesting information about the potential efficacy of stem cell therapy as a way of replenishing dead or dying brain cells caused by PD.

Dr. Salem suggests identifying the exact stem cell type that can influence the progression of Parkinson’s. In a recent research paper, he discussed the following stem cell types at length:

After listing the various pros and cons of each option, Dr. Salem concludes that mesenchymal stem cells could offer the most impressive therapeutic benefits. It would appear that MSCs possess trophic qualities and the ability to identify the cells in the brain that require replenishment.

Early Research into MSC Transplantation for Parkinson’s Patients Is Promising

Dr. Salem discovered that MSCs can become effective dopamine neurons — the same cells that are killed by Parkinson’s. Not only that, but MSCs injected into mice remained active at the site of injection for up to 10 weeks. These stem cells were shown to:

Much larger and more ambitious research trials are required in order to unequivocally establish the link between MSC transplantation and the alleviation of PD symptoms. But there’s reason to be optimistic.

Can Mesenchymal Stem Cell Transplantation Be an Effective Osteoarthritis Tr...
Scroll to top