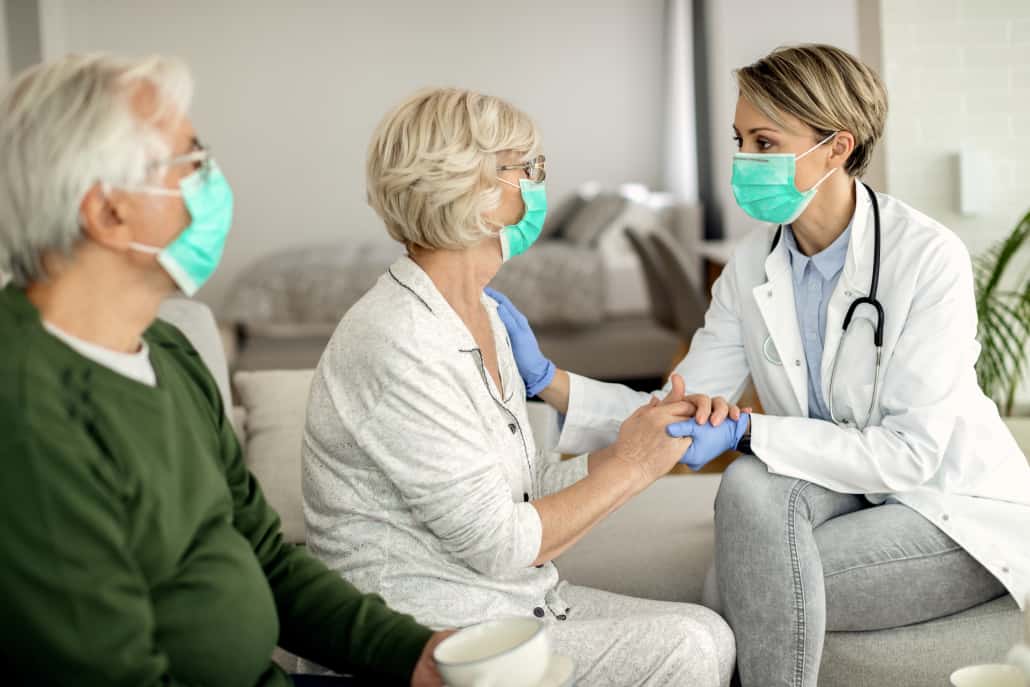 ALS (amyotrophic lateral sclerosis) is a disease that causes muscles and control over them to deteriorate over time. Also known as Lou Gehrig’s disease and motor neuron disease, the condition is caused by the degeneration of the neurons responsible for muscle movement.

Sadly, there is no cure for ALS. And once the condition is diagnosed, the symptoms worsen gradually. While people experience the disease in different ways, the most common symptoms are:

Despite the fact that ALS is incurable, there are a few drug treatments that lessen the severity of symptoms and slow the disease’s progress. However, the results differ from person to person. And the rate at which the disease is slowed is marginal at best. Research into therapeutic treatments and cures has been ongoing for several years now. But more funds are needed. In 2014, the Ice Bucket Challenge raised both awareness and research funds — but much more will be needed before a cure is found for ALS.

Regenerative medicine is showing promise as a potential method of reducing ALS symptoms. And researchers are so impressed by early results, they’re continuing their studies into the treatment. Initial results demonstrate that stem cells might help to stabilize and regenerate the motor neurons that are affected by ALS.

Stem cells create neurotrophic factors that can support the protection and development of the nerve cells that are affected by ALS. And while this doesn’t represent a cure, it could offer relief to thousands of ALS sufferers who have been unresponsive to traditional treatments.

The most effective stem cells used to treat ALS are found in fat and the Wharton’s jelly in umbilical tissue. When injected into areas such as the spine or muscle, the cells can find damaged nerve tissue and start the regeneration process. Protection and replacement of affected nerve cells in the brain are the most exciting aspects of stem cell treatments for ALS.

Research into the efficacy of stem cells involves the creation of genetically identical cells in order to observe how well they respond to various treatments. These identical cells are also being used as direct treatments for ALS patients. The innate protective properties of stem cells appear to have the ability to both repair and preserve affected nerve cells.

One clinical trial into stem cells for ALS treatment revealed that 87% of the participants enjoyed at least a 25% improvement in their symptoms. The same participants also reported a significant slowing of the disease’s progress. And, crucially, there was nothing in the results that demonstrated stem cell treatment is unsafe.

The clinical trials involving stem cell therapy as a treatment for ALS have been limited so far, but they’ve delivered promising results. With more resources, researchers may be able to perform more comprehensive studies into this regenerative medicine.

Are you suffering from ALS and looking for alternative ways to alleviate your symptoms. Call the experts at Cendant today to discuss potential treatment options.