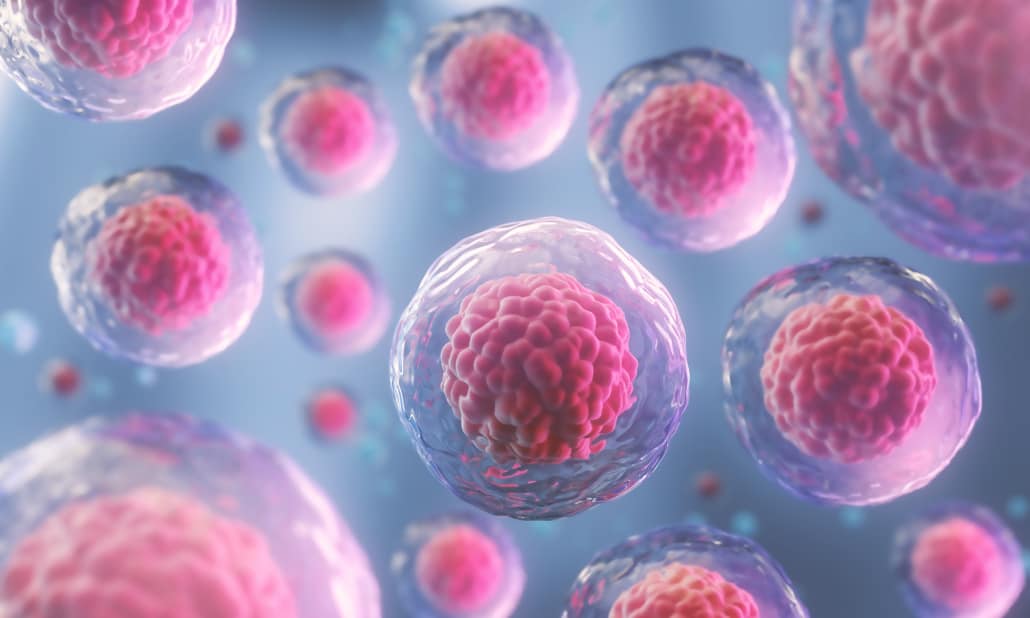 The traditional therapies for Lou Gehrig’s disease (ALS) mostly involve the alleviation of symptoms. But many sufferers report mixed results, and some don’t experience any tangible improvement. But there is hope. Stem cell transplantation has been around for many years, and early research suggests it could prove effective in reducing the severity of symptoms and slowing the condition’s progress.

Sadly, there is no cure for ALS, and stem cell therapy won’t cure the disease, either. But a few studies have revealed that the use of stem cells can, in the right circumstances, slow down the disease’s progress and lessen the symptoms. Unlike many of the drug treatments for Lou Gehrig’s disease, stem cell therapy doesn’t cause serious side effects for the majority of patients.

Stem cell transplantation is a regenerative therapy that has been shown to significantly improve patient outcomes in the medium to long term. The early evidence suggests stem cells can put patients back in control of their symptoms — and their quality of life. And further research could demonstrate further long-term benefits.

There are stem cells in several areas of the body, but the most effective for ALS treatment are the mesenchymal stem cells found in adipose tissue or Wharton’s jelly (found in umbilical tissue). These cells in particular have an innate ability to transform themselves into other types of cells.

When MSCs are injected into the patient’s body, they have the primary functions of slowing cell loss and regenerating pathways and nerve cells in the brain.

The MSCs used in the treatment of Lou Gehrig’s disease are wildly considered as safe, and they don’t cause any serious side effects or complications. This was demonstrated by a study published in Neurology.

What Are the Benefits of Stem Cell Therapy for ALS Sufferers?

Stem cells are not a cure for Lou Gehrig’s disease — but they might be effective at reducing the severity of certain ALS symptoms. They may also be able to repair the parts of the brain that are typically affected by ALS.

The improvements reported by patients include:

Of course, these results weren’t reported by all patients in the efficacy trials. Nevertheless, they are very promising. For ALS sufferers who haven’t responded to traditional treatments, the use of MSC transplantation offers hope.

Stem cell therapy as a treatment option for Lou Gehrig’s disease is still in its infancy. And because insufficient research data exists, it’s still considered an experimental therapy. As a result, the FDA is yet to approve it as an official treatment. But several patients have reported improvements to their symptoms and their overall quality of life shortly after receiving stem cell therapy. More research is needed, but there’s cause for optimism.

If you’d like to know more about stem cell therapy and how it can improve your ALS symptoms, get in touch with the experts at Cendant today.

Research source: Neurology — the medical journal of the American Academy of Neurology.

The Efficacy of Stem Cell Therapy as a Treatment for Amyotrophic Lateral Sc...
Scroll to top