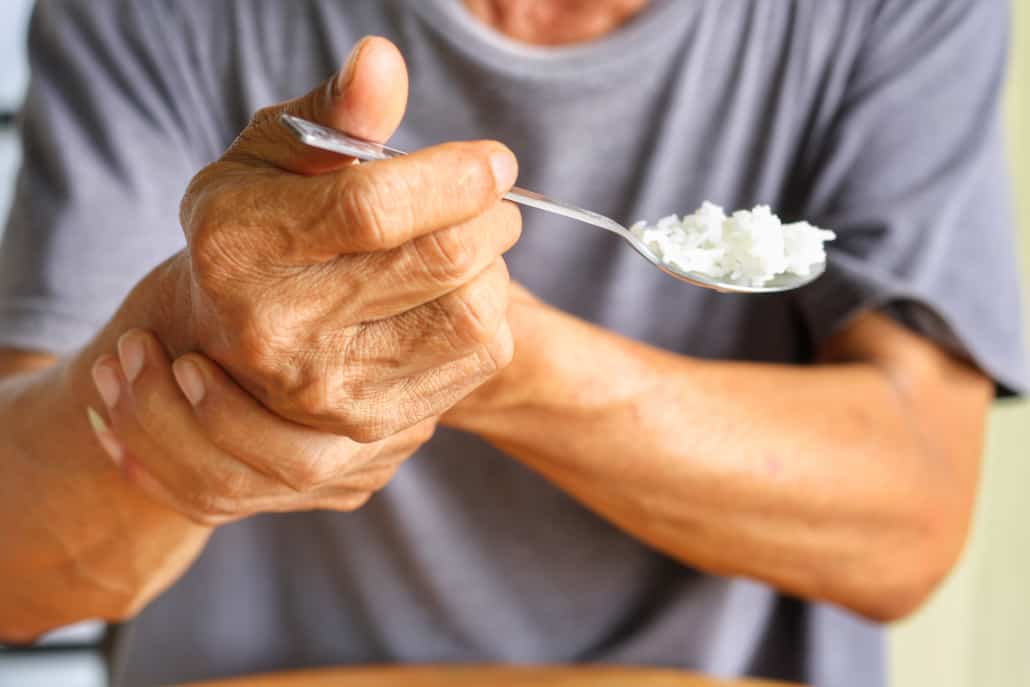 Second only to Alzheimer’s in terms of the most common neurological conditions, Parkinson’s disease (PD) is a neurodegenerative disease for which there is no cure. Affecting around six million people around the world, the disease causes the gradual loss of the brain cells that produce dopamine — a neurotransmitter.

While there’s no known cure for Parkinson’s disease right now, there are some therapies that can alleviate the symptoms and progression of the condition. While these can improve quality of life for sufferers, none of them completely eradicate Parkinson’s or its effects.

Thankfully, there has been some very promising research into the link between mesenchymal stem cell (MSC) therapy and regenerative responses within the body. It is believed these responses are linked to secretomes, which can limit lesions within the brain.

Secretomes are a by-product of MSC, which in turn compose extravesicles. It is these extravesicles that positively influence physiological processes such as inter-cell communication.

MSC Therapy May Slow the Progression of Parkinson’s Disease

The potential for this therapy as a way of alleviating the symptoms and progress of PD is huge, as the MSCs are available from a range of sources, including bone marrow, umbilical cords, dental pulp, and adipose tissue. The stem cells in these substances are all believed to have the potential to work as therapeutics in the treatment of Parkinson’s disease.

According to a review by d’Angelo et al., MSCs might hold the key to improving the symptoms and associated conditions of Parkinson’s. A variety of animal models showed improvements in functional impairment and motor skills following the transplant of MSCs.

While the scope of the studies into the association between MSCs and the alleviation of PD symptoms has been limited so far, there’s hope that more research will establish the link irrefutably. Indeed, d’Angelo et al. have called for more studies into therapeutic, personalized treatment programs using MSCs.

The recent research by d’Angelo et al. has shown that the secretomes created from MSCs can increase neuronal cell survival. But more research into understanding the nature of bioactive molecules is essential.

Secretomes derived from MSCs can stimulate neuronal and neurotrophic survival. There’s also evidence that secretomes can limit neuronal death rates. These findings are crucial, as they seem to demonstrate the potential for future stem cell therapy research. And it’s not just Parkinson’s sufferers who might benefit. There are signs that secretomes derived from MSCs can slow disease progression and alleviate the symptoms of other neurodegenerative conditions, including Alzheimer’s and stroke.

Contact Us
Can Stem Cells Deliver Relief from Osteoarthritis?