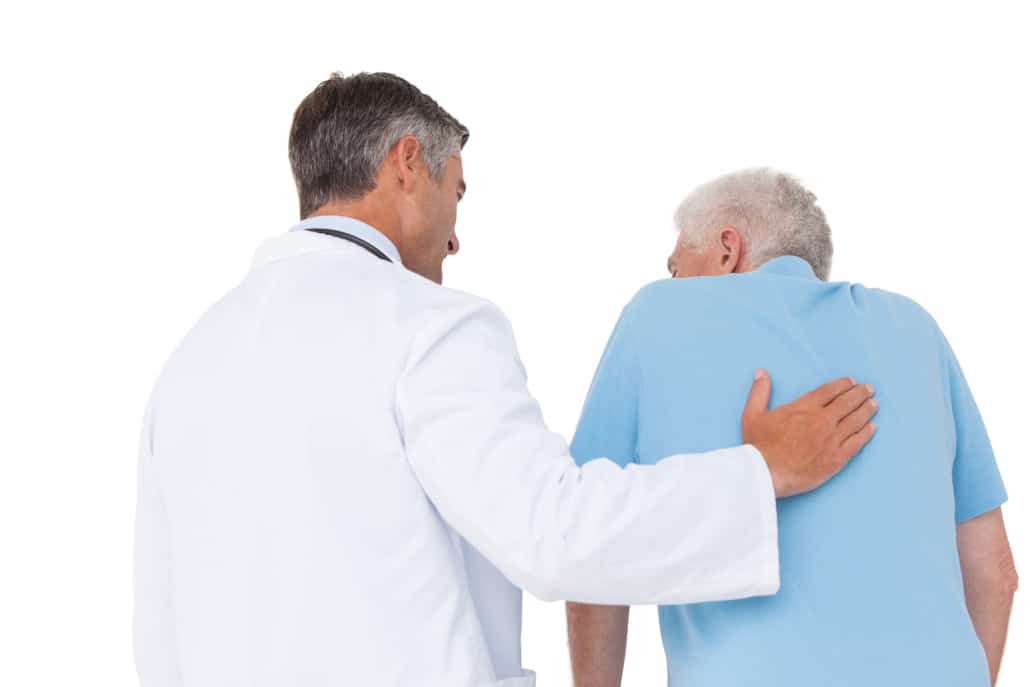 What Are the Benefits of Stem Cell Therapy for People with MS?

Almost a million people in the US suffer from the symptoms of multiple sclerosis on a regular basis. This makes MS a relatively common chronic disease.

In recent years, the number of people diagnosed with MS has soared — prompting more research into the disease. The average age of someone diagnosed with MS is only 34, so this is very much an affliction that affects relatively young adults.

Unfortunately, healthcare providers are diagnosing more and more children and adolescents with MS. So the need for progress with potential new treatments is paramount.

While there is no cure for MS, there are ways to alleviate the various symptoms associated with the condition — including stem cell therapy. This article will deal with the benefits of this emerging treatment option.

Stem Cell Therapy Could Slow the Progress of MS

There are several medicinal treatments available for the treatment of multiple sclerosis. And they’re all designed to slow the progress of the disease. But research into the effectiveness of stem cell therapy as a potential way of slowing the progress of MS has shown positive results.

Of course, some of the drugs on the market are delivering very encouraging results. But they’re all relatively expensive and beyond the budget of many sufferers.

The efficacy of stem cell therapy in the alleviation of MS symptoms was demonstrated in a recent study involving patients in several countries — including the US. MS sufferers in the trial were all given chemotherapy. Half the participants were then given drugs to slow the disease’s progress, and the other half received stem cell therapy.

After a year, all of the patients who received stem cell therapy were free from recurring symptoms. And only six of the 52 participants had symptoms three years after their course of chemotherapy.

People with multiple sclerosis have been receiving stem cell therapy for the alleviation of symptoms for many years. In fact, HSC and hematopoietic transplants were being administered as far back as the 1990s. The initial recipients of these therapies were not responding to traditional medications at the time.

Those early trials involved a method known as immunoablation. This process involves the destruction of the “broken” part of the immune system and the introduction of replacement, healthier cells. And further research since those early days has delivered some promising results.

There’s now increasing optimism about the prospect of full MS remission due to stem cell therapy. If you want to learn more about how this developing treatment can help you or a loved one, call us today.

Contact Us
Do I Have MS? A Guide to the Diagnosis Process

What Are the Benefits of Autologous Mesenchymal Stem Cell Transplants for People...
Scroll to top